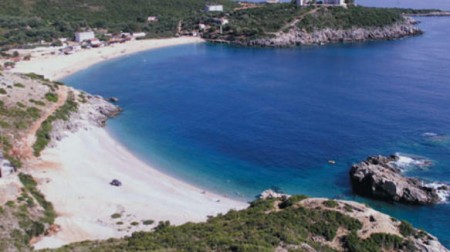 October 8, 2012 by Andrew MacDowall In 2009, with the global economy in recession, Albania was one of the few countries in Europe to register GDP growth. While some Eastern European countries saw double-digit negative growth, Albania clocked up an impressive plus- 3.3 per cent. The country’s economic performance since then has been steady, if unspectacular, as an 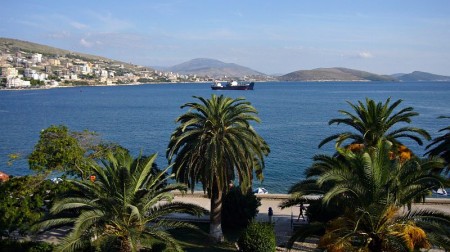 Albania, once an inaccessible backwater, is open for business. Buy now, says Christopher Middleton. By Christopher Middleton – 3:56PM BST 01 Oct 2012 Visit the Lalzit Bay development, on Albania’s Adriatic coast, and there’s not that much to see. A fenced-off building site, some half-builtapartment blocks, and several miles of sandy beach. It is the kind of scene you